Due lack of time this is currently a Google translation.

spring has arrived and is still struggling with the last cold days. The first trees are blooming and the meadows are shining in the fresh green. In these beautiful days, hr television with the format Hauptsache kultur shot a short reportage about us. Currently we are preparing our next solo-show with the content and title battle | court [ʃlaχthoːf]. On 09.04.2019 we were allowed for 2017 and 2018 for the third time in a row the Ab in the middle price of the country Hessen inclusive promotion for our RIVER TALES festivals. More in the following telegram.

In the past few days, the team around Anna Engel from hr television has been our guest in Gießen. The main focus of culture has been shown by 3Steps a colorful casting and was involved in the development and creation of their latest work. “What motivates the three to do street art, what is their style, and what messages do they want to send with their pictures?” You can look forward to an exciting and varied reportage on 3Steps. The report will provide insights into the past as well as the future. So on 18th of April 2019 at 22:45 hrs hr television on and enjoy the main thing culture. We look forward to your reactions. 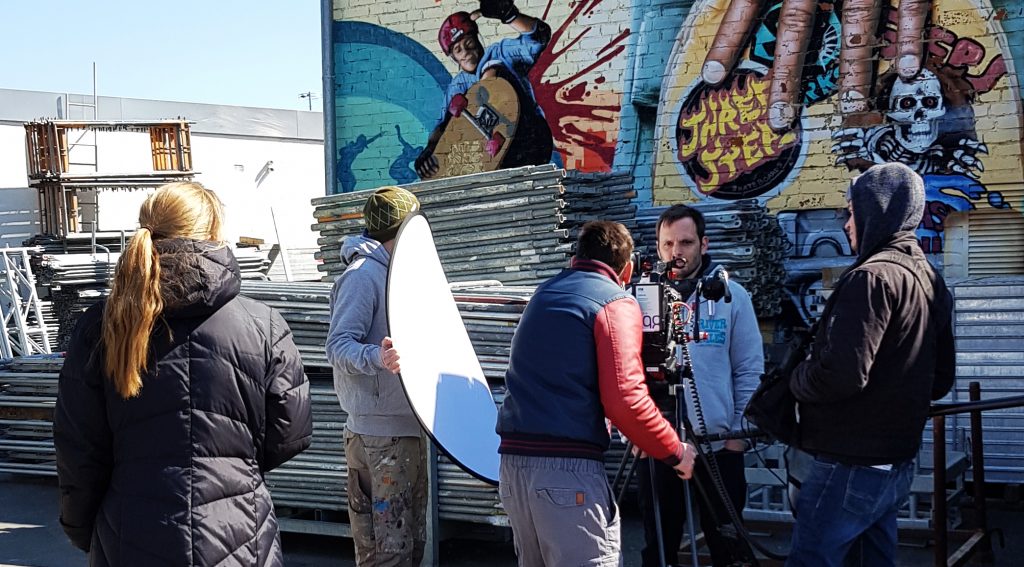 For the third time in Folgte we won the national award of Ab in the middle of the city center offensive. The award was presented by Minister of Economic Affairs Tarek Al-Wazir. This year we start together with LAHNKULTUR from Marburg (community of interest education for sustainable development) with the project MaGic Tales. According to the competition motto “It’s our mix”, we combine Marburg with Gießen City in the area of ​​culture, art and intercultural projects. Casting and Marburg, two neighboring cities on the Lahn, two Hessian university towns and only 25 km apart – yet so different: Whether in the cityscape, the structure or the mentality of the inhabitants. The visitors of the MaGic Tales should feel the special MaGie in the cities and discover differences and similarities of the cities. Together with the organizers of LAHNKULTUR (project leader: Nicole Kapaun) in cooperation with the Marburg break dance formation Funky Harlekinz we want a connection between the people, create the cultures and the two cities. A mixture of history and modernity. A mixture of youth culture, art and the images of the cities. A mixture of Marburg and Gießen. With MaGic Tales, the RIVER TALES Festival is entering its fifth round this year! We look forward to great international street artists, break dancers and much more in the region of Central Hesse. The program follows … For the realization of MaGic Tales we are looking for more partners and sponsors (RIVER TALES is a NON-PROFIT-PROJECT). For this you are welcome to contact us directly.
More information under RIVER TALES Homepage 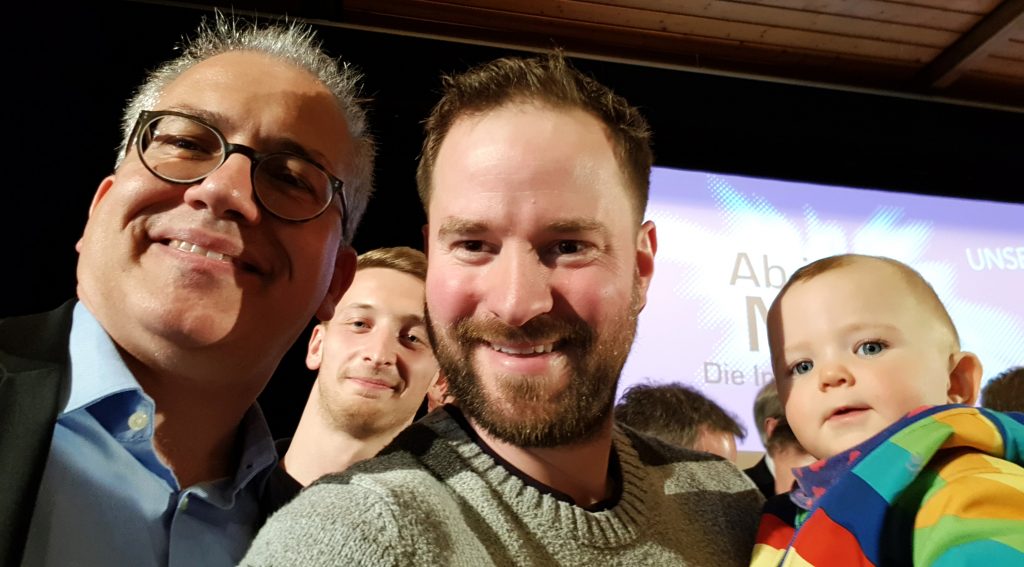 The rather mild winter we spent conceptually in our studio to plan and prepare our next 3Steps solo show. Now we can hardly wait for the warm spring. With Schlacht|hof [ˈʃlaχthoːf] we have taken on a special challenge. The aura of a historic place meets a dying industrial culture. The AMBIVALENZ  [ˌambivaˈlɛnʦ] between slaughtered and species-appropriate livestock is here past, yet noticeable, omnipresent. Phenomenal architecture, more than a hundred years old, plays the controversy on the trends ve | gan, BIO and fair trade. 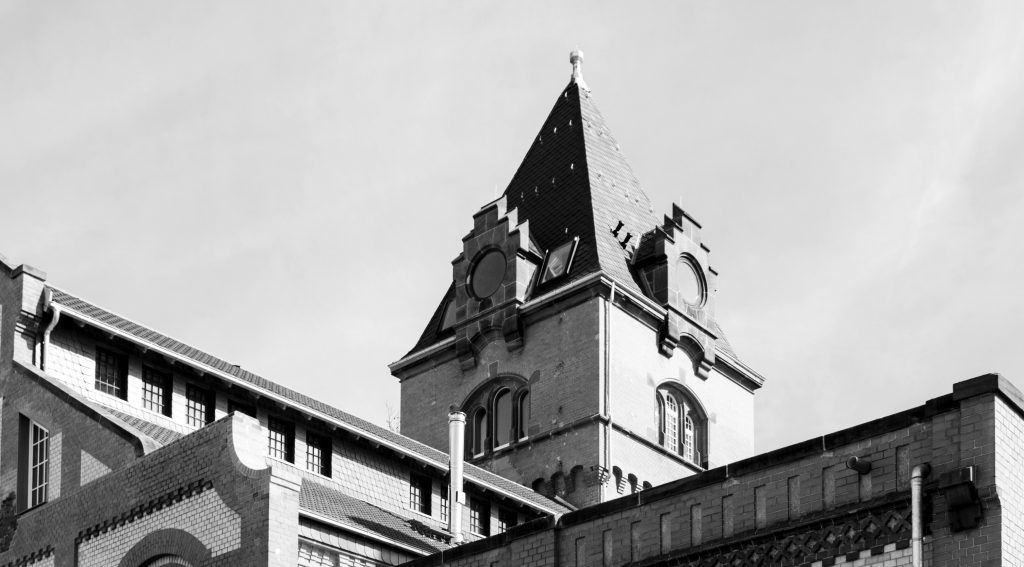