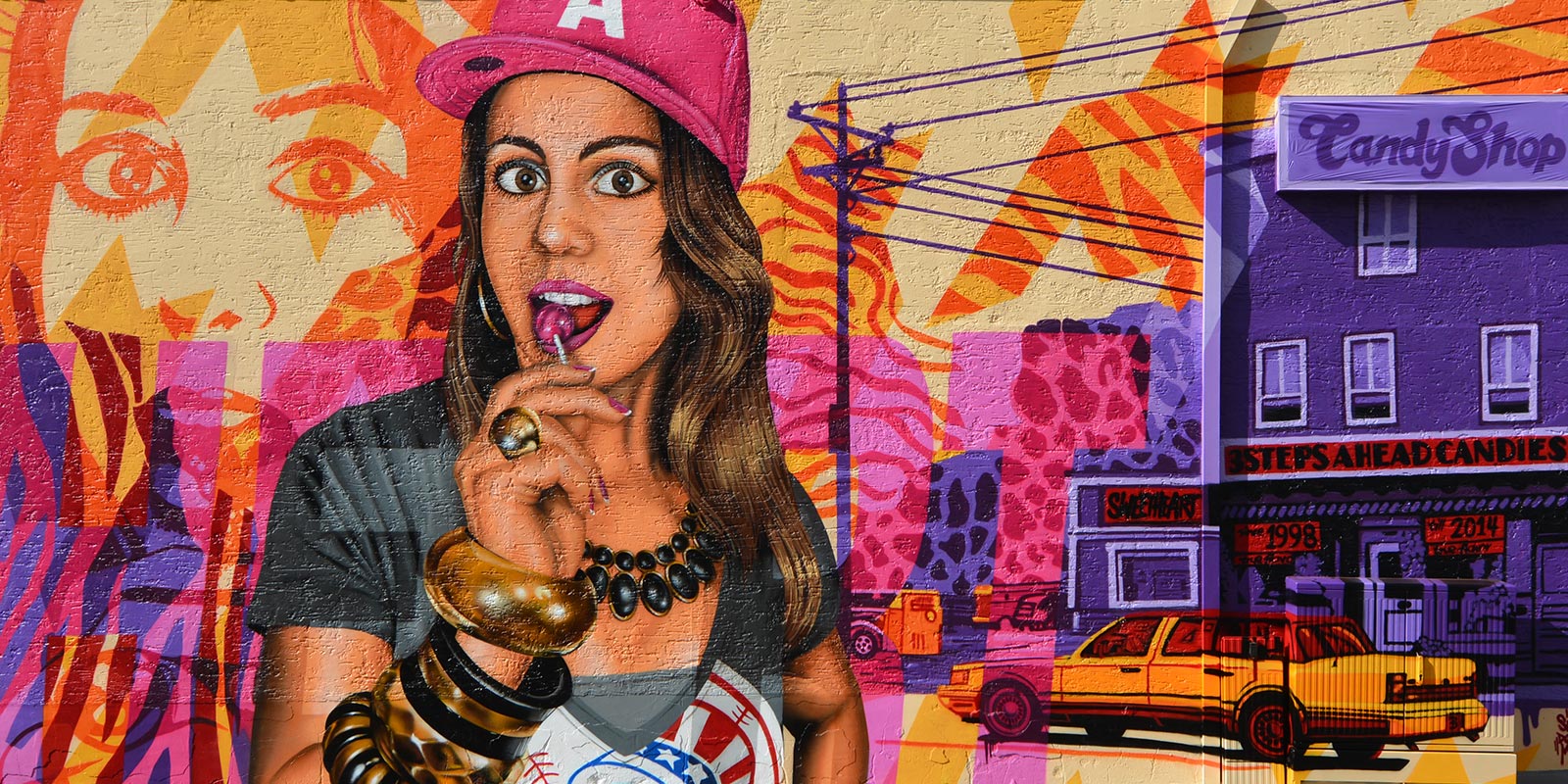 The Federal Government of Germany awarded the street art collective 3Steps from Hesse, central Germany “Kultur und Kreativpiloten Deutschland 2014” (Cultural and Creative Pilots Germany 2014). On the 5th of November 2014, the 32 award winners from the creative industry were entitled in Berlin. 869 creative companies competed for the awards of the German Ministry of Economy and Energy and the German Federal Government Commissioner for Culture and Media. The organization of the award is